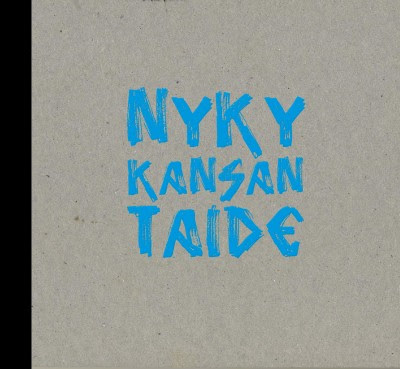 
The picture shows the cover of a book on finnish folk art, that just has been published. Entitled Nykykansantaide it is the doctoral dissertation (in Finnish) of Minna Haveri, to be defended today, May 7, 2010.

Minna Haveri, a teacher of visual arts from Helsinki, is very interested in contemporary finnish folk art and she has been following, documenting and analyzing developments in this field for a number of years. 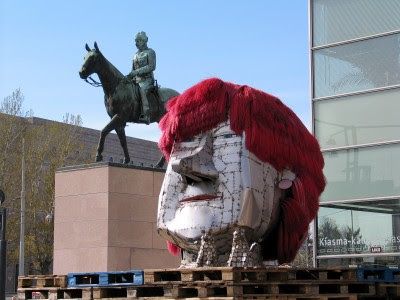 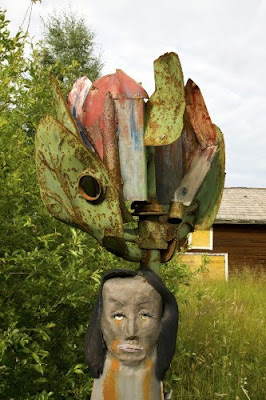 
The study is based upon interviews with some twentyfive finnish folk artists, whose works have been analysed. Their creations have been described and documented with an abundance of visual material.

This book might be a landmark in the study of contemporary folk art/outsider art and art environments in Europe.