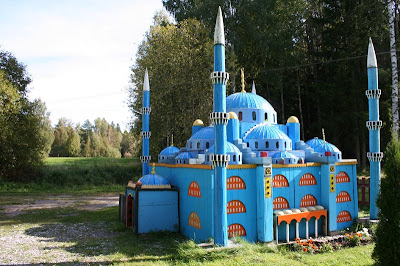 Already as a young man Jan-Erik Svennberg (born december 13, 1944) from the city of Sala in Sweden, became interested in the culture of Turkey. During his service in the army he taught himself some Turkish by means of Swedish-Turkish dictionary. When he was around age thirty he began making his first small wooden replicas of Turkish buildings.

The event that would influence his life happened in 1979 when he made a group trip to Bulgar. He then could make a three-day trip to Istanbul and although he was a bit confused by the bustle of the city, he became fascinated by it's atmosphere. He especially was impressed by the mosques he had visited.


Back home Svennberg began making a large-scale replica of a mosque, which he displayed in the garden of the house in Sala where he lived with his parents. His father was a bit afraid that the neighbors wouldn't be amused by this activity, but this turned out better then expected. Over the years there was actually no comment, not negative, but not positive as well....

Beginning around 1979, Svennberg meanwhile has made some twenty models of different sizes, which he all displayed in the garden around the house. 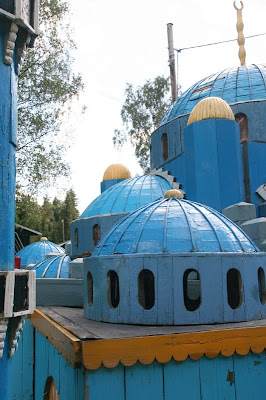 Apart from making these creations, Svennberg also was interested in various aspects of Turkish cultural life, reading stories about Turkish history and about famous Turkish personalities, which he also depicted in paintings, as the picture below shows. 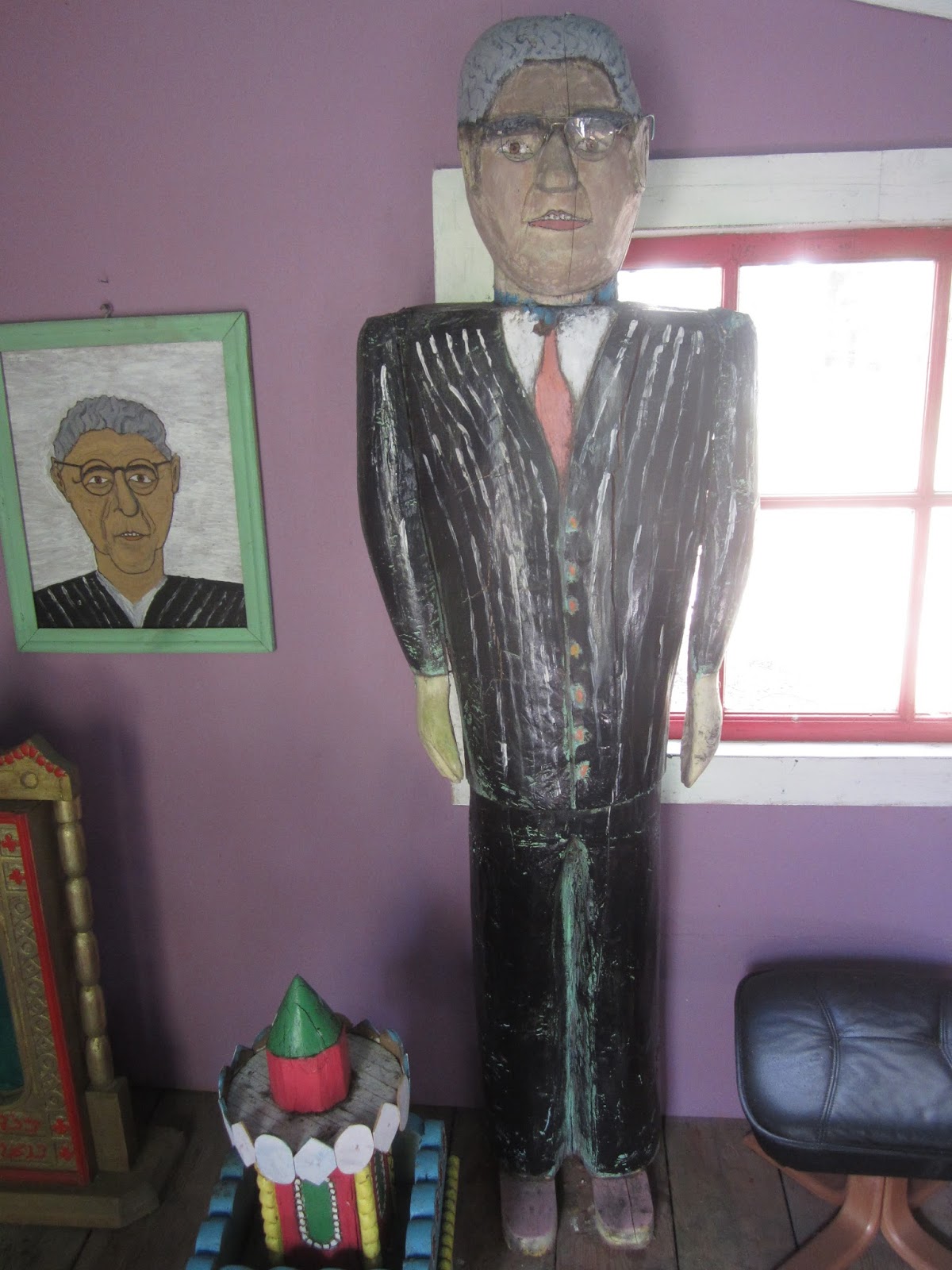 this picture and the next three (2014)
courtesy of Simon Turner


Around 2010, when Svennberg had reached his mid sixties, he stopped to make constructions. After his parents had passed away, he lived alone in the parental home, taking care of his creations and meeting visitors from various countries around the world. They are welcome on appointment. 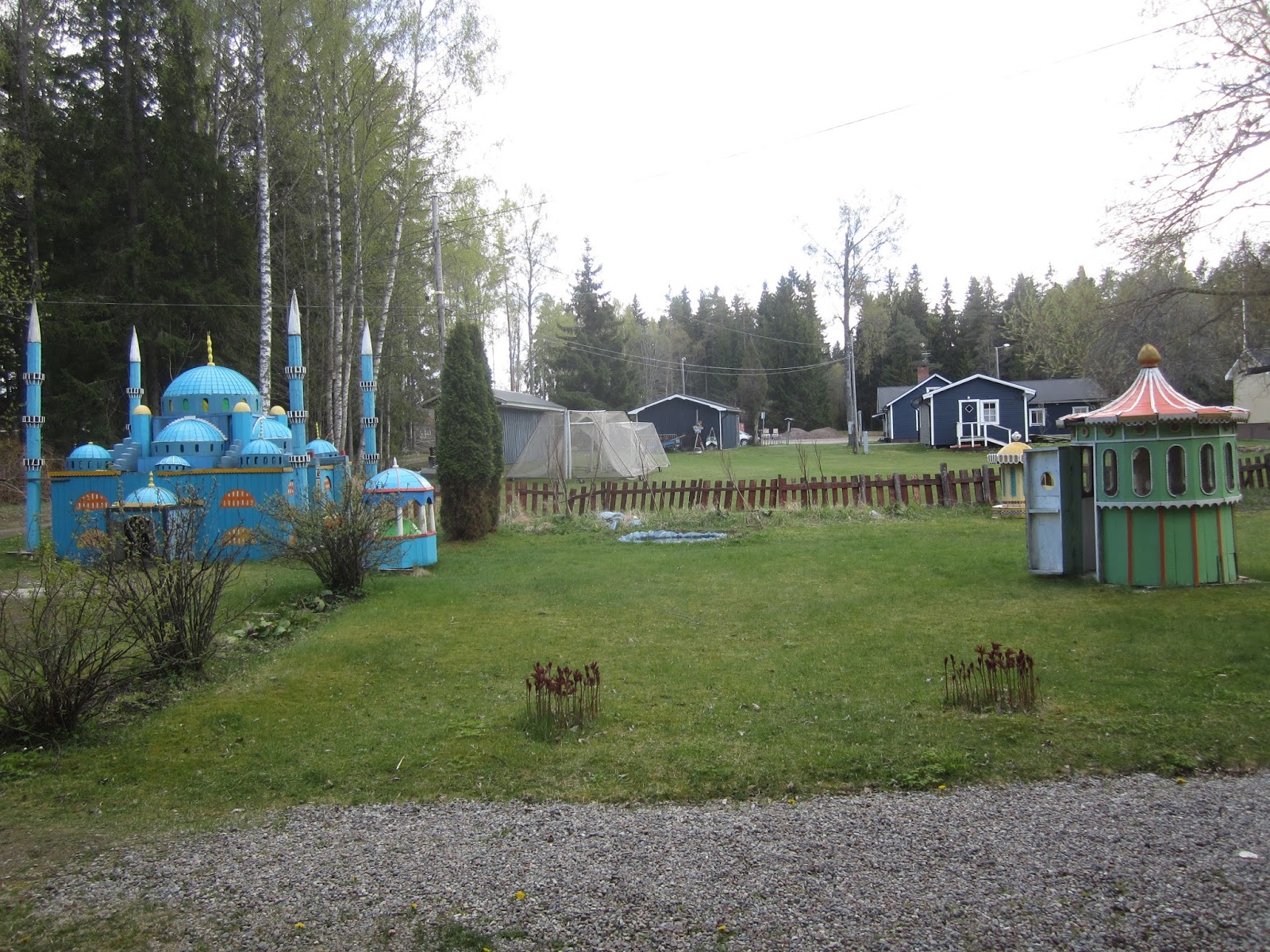 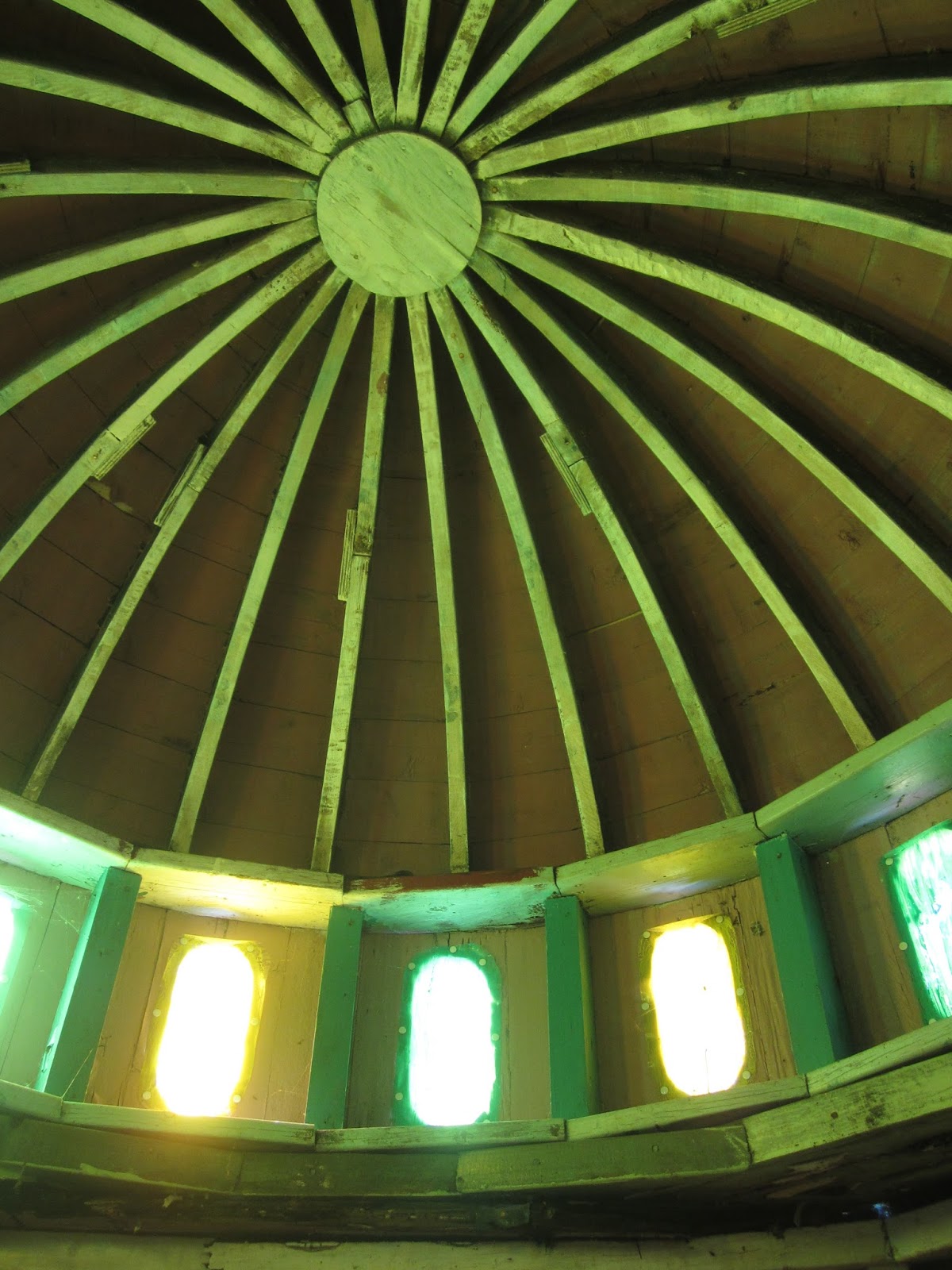 interior of the blue-colored mosque

Svennberg's passion for mosques is architecturally and aesthetically inspired and has no relation whatever with the public debate in European countries about Islam in western society. 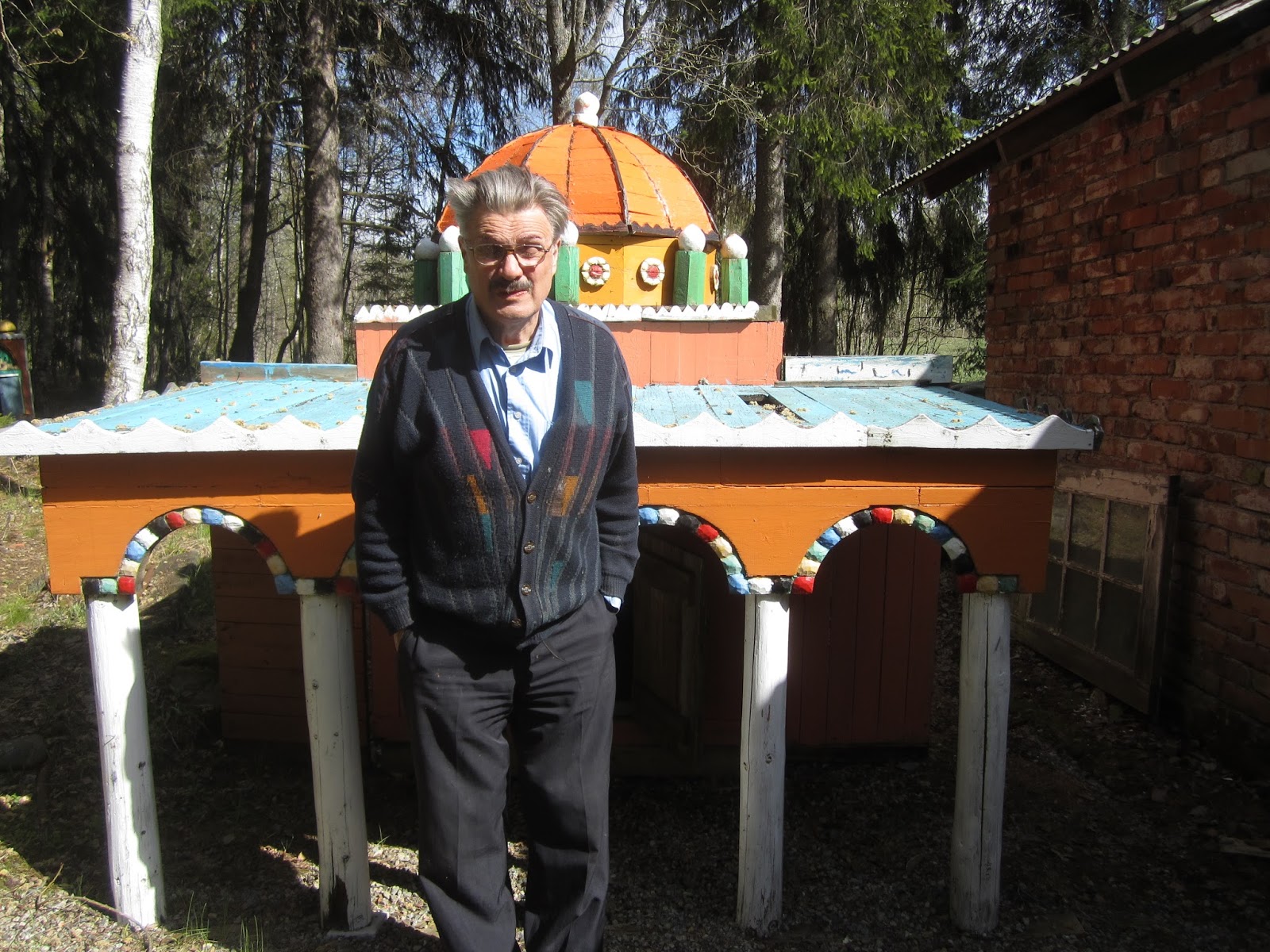 A mosque in Sala's city park

In april 2013 on a small island in Sala's city park a model of the Rock Mosque in Jerusalem made by Svennberg, was unveiled. 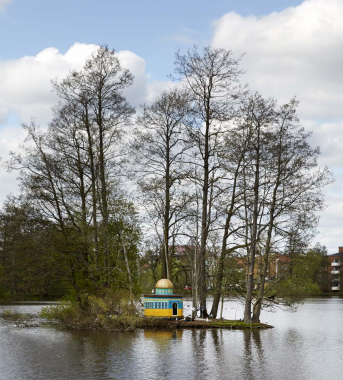 the Rock Mosque
picture from a touristic leaflet, not available anymore

In august 2013 this replica was fully destroyed by a probably deliberately caused fire.

As reported by a local journal, around the turn of the year 2017/2018, the municipality of Sala bought a new replica of the Rock Mosque that Svennberg had made. 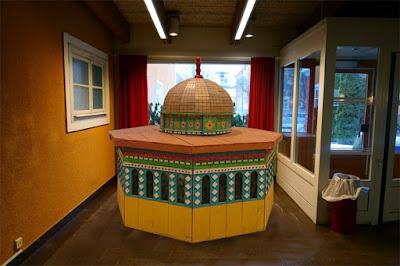 picture by an unknown photographer

It was exposed in the summer of 2018, but then it was stored in a depot. The group Lilla Istanbul Friends hopes that the municipality soon will find a safe indoor location where the public can see it.

From December 1, 2018 until January 12, 2019 the Aguéli Museet in Sala presented Svennberg's artwork, including a number of his paintings of well known Turkish personalities. 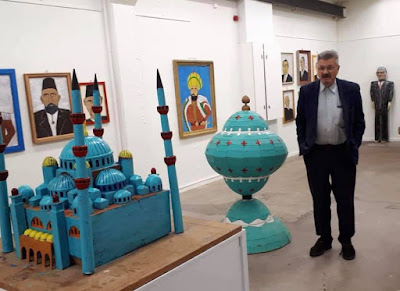 at the exposition
picture from Facebook (European Outsider Art Association)

Documentation
* Lilla Istanbul on Facebook (since July 2017)
* Svennberg's work was featured, together with creations of other Nordic self-taught artists, in an exposition Annan Konst (Other Art), which in 2009 and 2010 traveled through Sweden, Norway and Finland.
Video
* Scenes of the site on the Sweden trip video by Serflac (YouTube, starts at 05.03, cannot be embedded here)