Born in 1948 in the community of Sanchonuño in the Segovia area, Luis Rico Pinilla at age fifteen moved to Bilbao where he expected to find better opportunities to earn an income.

He got a room in the house of a brother and one his first activities in Bilbao was to buy brushes, paint and canvases. 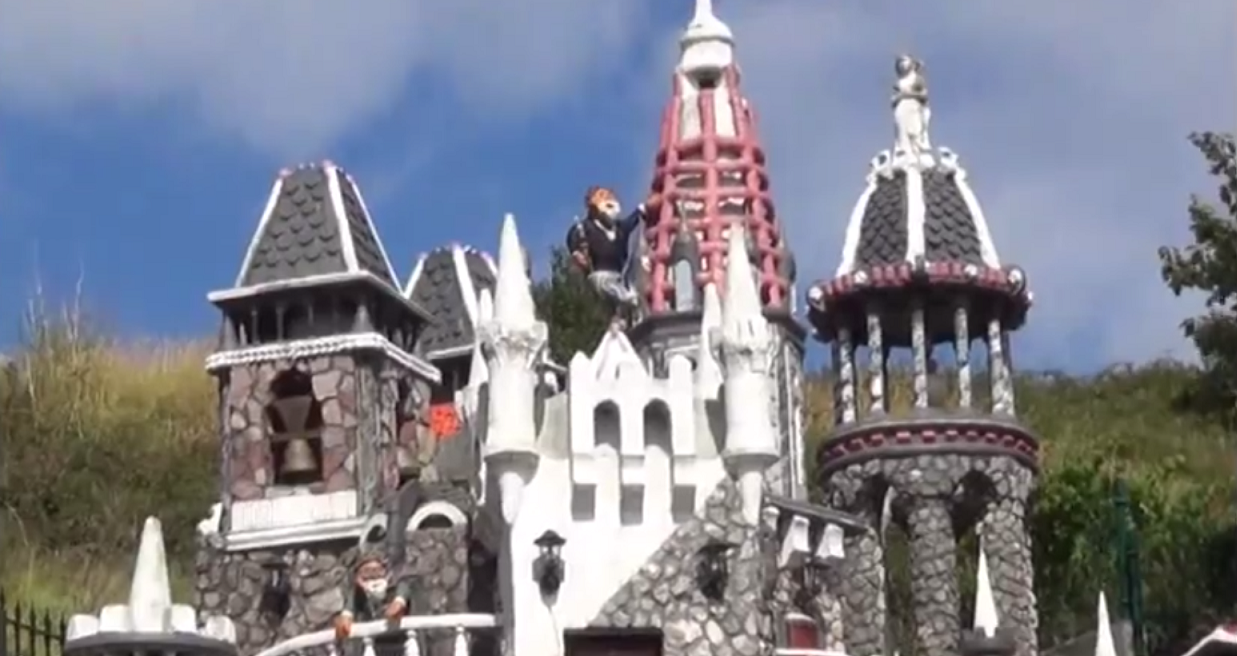 Although artistically motivated, Rico would not seek a career as a professional artist. He got a job as a mechanic at a factory of metal products and thereafter he went to work at Petronor, a Basque oil and gas company. He would hold this job for over thirty years, until he retired in 2009. 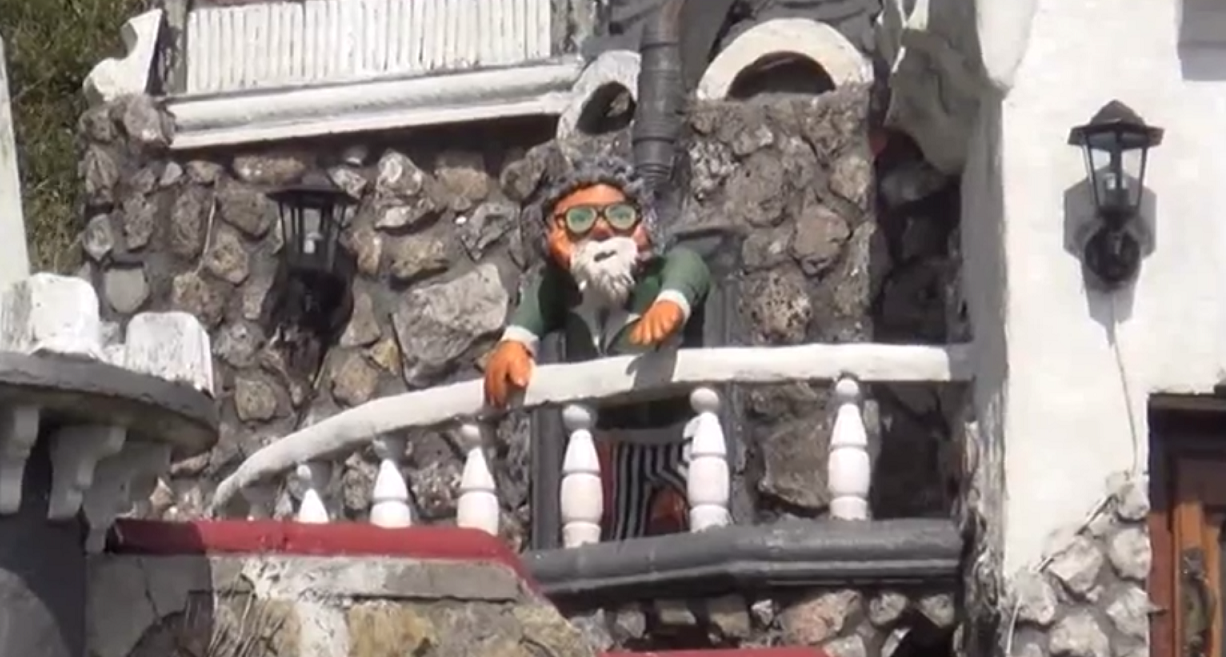 In his free time Rico would make paintings and at some moment he also began making replicas of cathedrals and other monumental buildings.

In 1981 he bought a piece of land in the San Roque neighbourhood in the community of Zierbena near Bilbao with the intention to build there a holiday home.

Since there was no water supply, Rico built a square concrete tank to collect rainwater. In doing this he got the idea he might as well continue building, and erect a fantasy castle on the upper part of the water tank.

So it happened. The construction of a holiday home was postponed and Rico built a castle, some five meters high and with a floor area of some forty square meters. He would only use recycled materials.

The building obviously is a fantasy creation, an impression that is reinforced by the presence of gnomes on its landings and in the surrounding garden. In the evening the castle can be illuminated (by solar energy).


The all together some forty replicas of castles and cathedrals are retained in the adjacent dwelling house which meanwhile has been built.

These replicas on various scales, mainly made from cardboard and wood, depict famous, in general European buildings, such as the Notre Dame in Paris, the St Basil Cathedral in Moscow, the Vatican, London Bridge, Neuschwannstein, the Palacio Real in Madrid and many others.


In recent years parts of the collection have been exhibited, for example in a neighbouring public library. 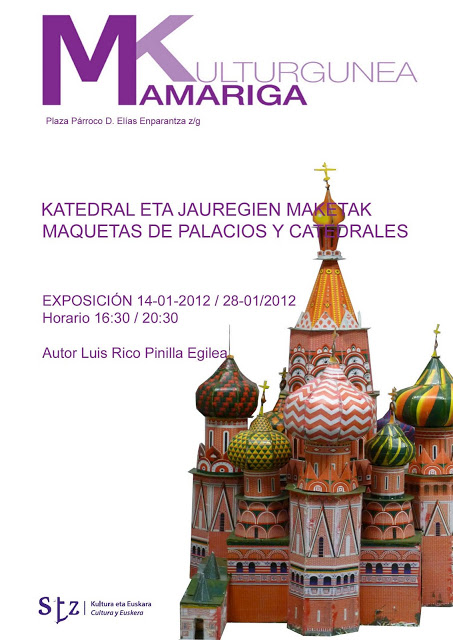 Documentation
* Scenes of the site on the North Spain trip video by Serflac (YouTube, starts at 17.18, cannot be embedded here)
* Video by Tele7Radio7 (YouTube, 4'24", uploaded July 2014)