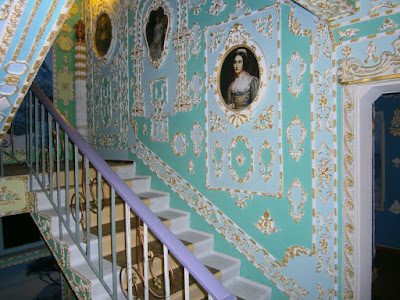 This art environment in a flat in a suburb of Kiev, Ukraine, early november 2016 first gained publicity when it was seen by a medical doctor who payed a home visit and informed the press about what he had seen. 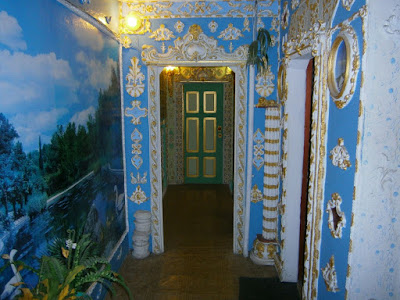 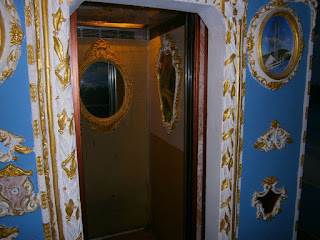 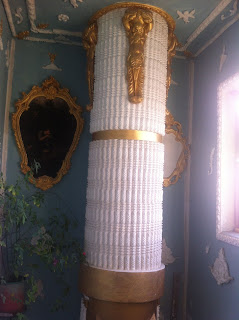 Occasionaly helped by his son Andrey, Chaika currently (2016) has completed three floors of the stairwell of the nine-story building. Now at age 65 and retired, he intends to continue the project untill all floors are decorated, provided that as a pensioner he can continu to bear the cost of the materials.